The Lucignano Folkloristic Group was set up with the aim of collecting, preserving and renewing interest in the popular traditions of Arezzo and Tuscany in the fi elds of music, song and dance.
The Group is composed of about twenty elements: five musicians (the instruments are the accordion, guitar, flute) and eight pairs of dancers.

The first Folkloristic Group was formed in 1937 on the occasion of the Maggiolata, the traditional May festival which takes place in Lucignano. An important step forward was an event which took place in 1955 when a television programme was devoted to the folklore of the regions of Italy, and the Lucignano Group was chosen to represent Tuscany. The success they enjoyed gave a decisive stimulus to their activities, and they began to make trips away from home to take part in international events.
The Group has participated in more than one thousand events, in Italy and in many foreign countries, Switzerland, France, Austria, Germany, Belgium, Holland, Denmark, Sweden, Finland, Lithuania, Slovakia, Hungary, Turkey, Israel, Algeria, Jordan, Malta, Greece, Croatia, Spain, the USA, Canada, and Japan.
On several occasions it has gained official recognition: 1st prize at the Fete de la Mirabelle at Nancy (1969), 1st prize for a musical performance at the International Competition at Gorizia (1973), 1st prize at the festival “Helios ke Petra” at Nea Karvali (1986), prize of the NIAF (North American Italian Foundation) at Chicago (1996), 1st prize at the festival of Nitra in Slovakia (2004). 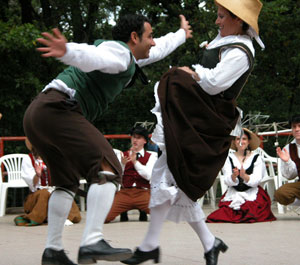 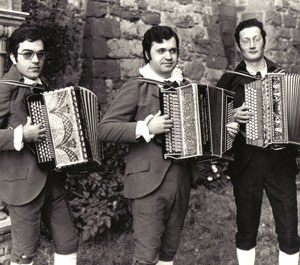 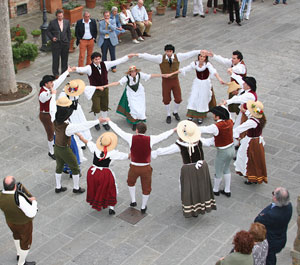 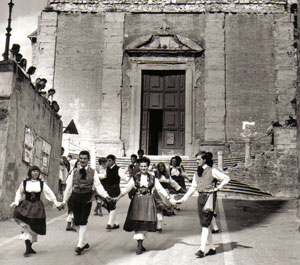 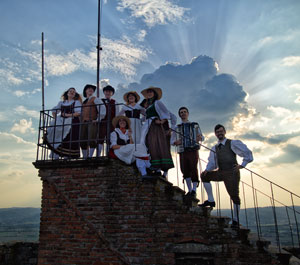 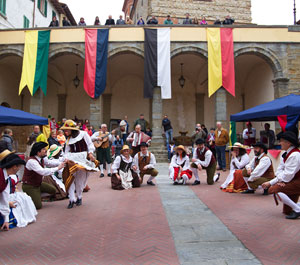 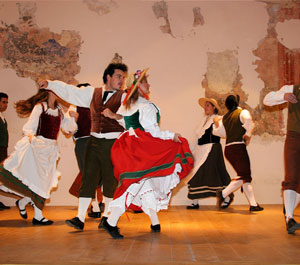 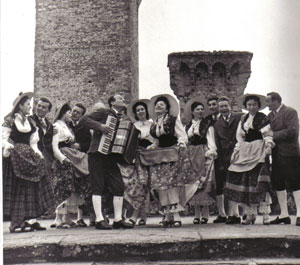 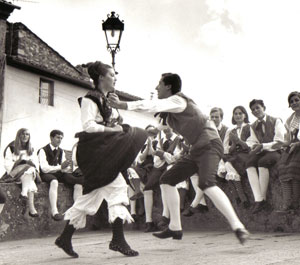 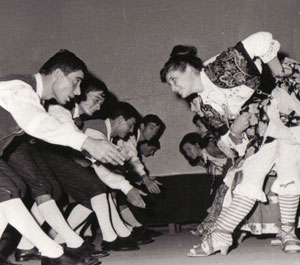 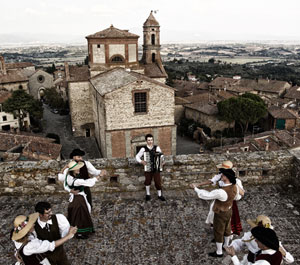 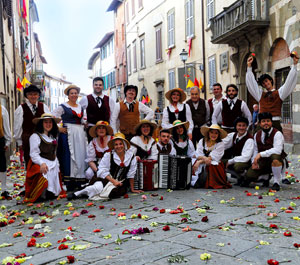 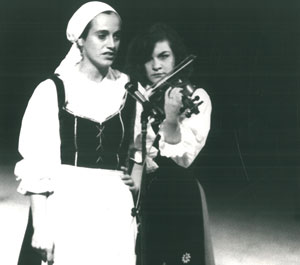 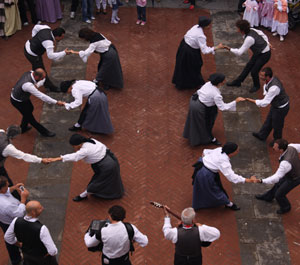 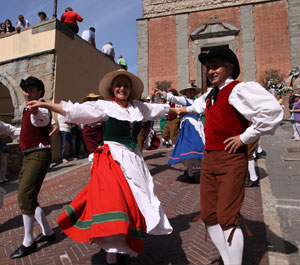 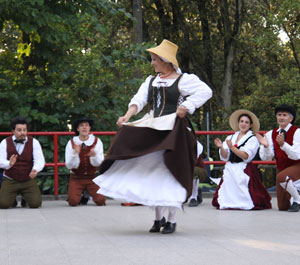 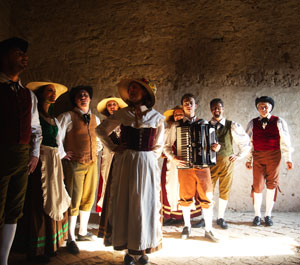 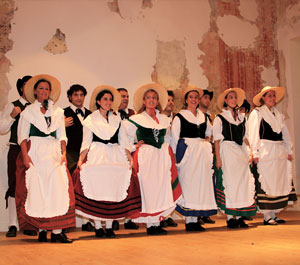